Pendergast and his new cohort, Special Agent Coldmoon, are dispatched to Florida to investigate a rash of ritualistic murders . A killer is carving out the hearts of his victims , and depositing the stolen organs alongside the headstones of existing graves. Accompanying each heart is a cryptic letter, signed by a 'Mr Brokenhearts' . There is one more intriguing aspect to Mr Brokenhearts' macabre modus operandi: the chosen graves all belong to women who have committed suicide.

As he searches for the connection between the old suicides and the new murders, Pendergast realizes the brutal new crimes may be just the tip of the iceberg: that he faces a conspiracy of death reaching back decades.

'One of thrillerdom's most exciting and intriguing series leads, and it remains among the most reliable in the genre' BOOKLIST . 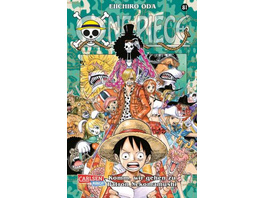