WHO WILL DISCOVER THE LOST RICHES OF CROESUS?

Treasure hunters Remi and Sam Fargo are in Washington, DC looking for the final clue in a puzzle more than a decade old - a dangerous mystery which originally led to their teaming up.

For ten years ago, a chance meeting that threw Remi and Sam together led to the pair diving together for ancient sunken wrecks off the Greek coast. But when a secretive billionaire decided he didn't want anyone diving in the seas near his operations, the pair found themselves in deep trouble. Only now, returning ten years later, do they finally understand who and what they were up against. For with the lost riches of Croesus lying somewhere in these waters, their formidable enemy won't be giving up easily. 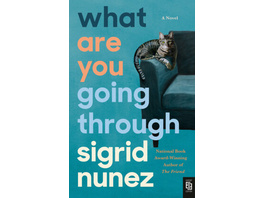 Hugendubel
What Are You Going Through (Penguin Random House Riverhead Books)
18,99 €

Hugendubel
The Evening and the Morning (Penguin Random House Viking)
26,99 € 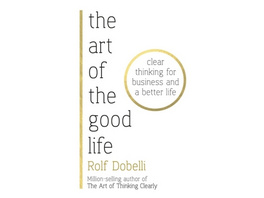 Hugendubel
The Art of the Good Life (Hodder & Stoughton Sceptre)
12,49 € 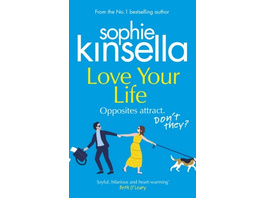